There is only one game. 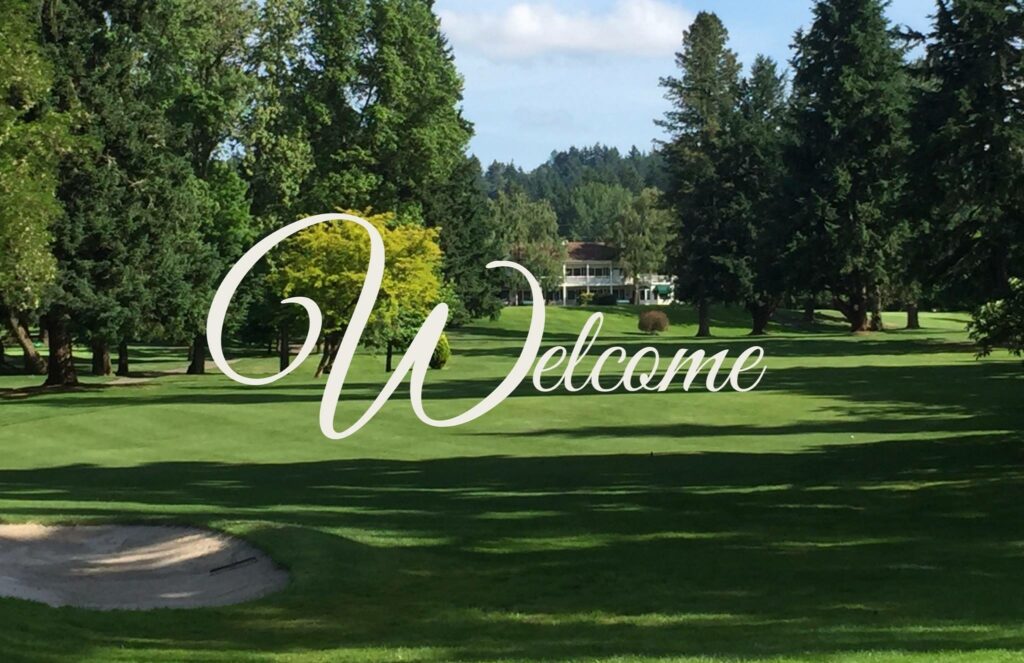 Salem Golf Club, despite its proximity to Oregon’s capitol building and downtown, is quietly tucked away in a forested, country setting. Along with a pleasant golf experience, Salem Golf Club has a bit of history to offer as well. Established during the 1920’s, this semi-private club is one of the state’s oldest courses available to the public. Nearly a century old, this 18-hole track provides much of its original charm, despite its growth. At the center of Salem’s stately appeal is the presence of two colonial-style structures which house the inside operations of the business. Another piece of history lies in the acres of apple orchards centered on the grounds, that pre-date the course itself, as remnants of a Chinese Farm. To conclude the historical theme, it has been said that one of the lowest scores in the history of recorded golf was set here by former PGA Tour member Pat Fitzsimons; it’s reported he shot a staggering 58 in the mid 1970’s. Salem Golf Club requires sound club selection and ball control amid its heavily tree-lined fairways. The course is relatively short and flat, but includes many narrow layouts. The holes tend to tighten up where the typical golfer would land their shots. It is wise to identify the optimal landing area, and choose your shot accordingly. With shorter hole lengths, low risk decisions on the tee box have a higher reward than one might find otherwise. Reaching the greens is still feasible with conservative tee play. The putting surfaces are fast in season, provide moderate breaks, and remain true year-round. Some of the greens have well-located bunkers that provide additional trouble after surpassing the trees. There are also several water hazards, including a nice water feature and fountain short of the 4th hole’s elevated green. Overall though, trees are the biggest challenge. Salem Golf Club has similar features to that of a common municipal course for the region, but shines due to its thorough upkeep. Salem Golf Club provides more for its members and visitors than just golf. Equipped with a full pro-shop, restaurant, driving range, practice green, and more, you can enjoy this complete facility with a country club atmosphere. The restaurant area looks out upon the 1st tee and 9th green, allowing diners and “19th holers” to remain connected to the action. And likewise, golfers finishing either 9-hole side get a nice view of the colonial architecture as they approach their respective greens. Salem GC is an adequate place for all golfers to enjoy the game and kind company. And the rest is history.